skip to main content
Learning Center / Indoor Air Quality / HEPA Filters: What They Are & How They Work

HEPA Filters: What They Are & How They Work

What is a HEPA filter? What sets HEPA filters apart from the rest is their claims are more than just claims. Because in order to be called a true HEPA filter it has to be first be tested and approved, you know exactly what to expect. The Institute of Environmental Sciences and Technology dictates that a HEPA filter must trap 99.97% of particulates 0.3 microns or larger. This does not mean that the filter cannot trap particles smaller than 0.3 microns, because many HEPA filters can; it is simply the threshold that must be reached in order to carry the HEPA name.

What is a micron?

Particles range from ultra-microscopic to entirely detectable to the human eye. Microns, which are one-millionth of a meter, are how particles are measured. To give you a better idea of the size of a micron, or less than a micron, consider that we cannot visually see anything less than 10 microns. Bacteria can be anywhere from 0.3 to 60 microns, and 1 inch equals 25,400 microns.

How do HEPA filters work? To put it simply, HEPA filters trap air contaminants in a complex web of fibers. Depending on the size of the particle, this can happen in four different ways: Inertial Impaction, Diffusion, Interception, or Sieving.

Are all HEPA filters the same?

Contrary to popular belief, not all HEPA filters are the same. There are significant differences in composition and utilization. For example, Blueair uses what they call HEPASilent™ particle filtration technology. The air first passes through an ionizer, which charges incoming particles with a negative electrostatic charge.

The air then reaches the HEPA filter, which uses gradient composition of synthetic fibers to capture the charged particles. RabbitAir uses what they call a BioGS HEPA Filter. Rather than just trapping contaminants and having them build up over time, RabbitAir asserts that their filters also reduce contaminants. This, in turn, works to prevent allergen buildup and the further growth of bacteria and viruses on the filter, improving the overall efficiency. IQAir’s HyperHEPA filtration uses what they call nanofibers to stop particles as small as 0.003 microns.

There are many different air purifier technologies out there – activated carbon, ionizing, ozone, UV technology, and HEPA just to name a few. Some air purifiers use technologies in conjunction with each other while others employ only one technology. Whichever you decide to go with, knowing what to expect is important.

With HEPA technology, you know exactly what to expect and there’s no guesswork involved. Whether it’s an enhanced HEPA filter or one without any bells and whistles, you can be sure that contaminants will be removed on a microscopic level, so go ahead, take a deep breath.

Sarah is a savvy urbanite with small town roots. As a foodie, wine lover & adventurer, she loves the bustling city and the great outdoors equally. Her motto is that you don’t have to sacrifice comfort, convenience, or fresh air for small-scale urban living. 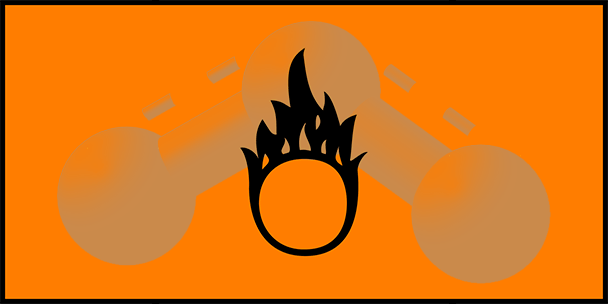 Activated Carbon Filters: What They Are & How They Work 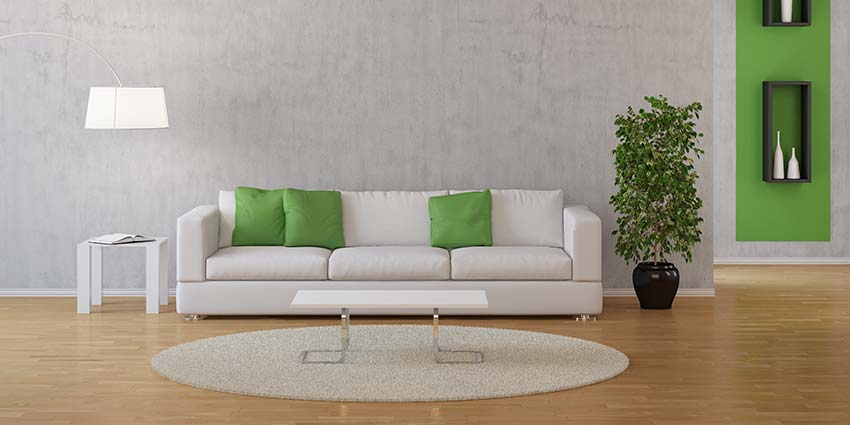 How to Remove Cigarette Smoke From Your Indoor Air 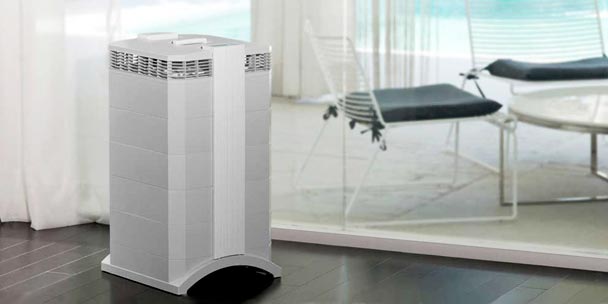 The 5 Most Common Types of Air Purifiers